In addition to the chamber music concerts listed below, Emily also freelances regularly for many of the UK’s top orchestras. If you wish to see her in an orchestral context, please message her for exact dates and locations. 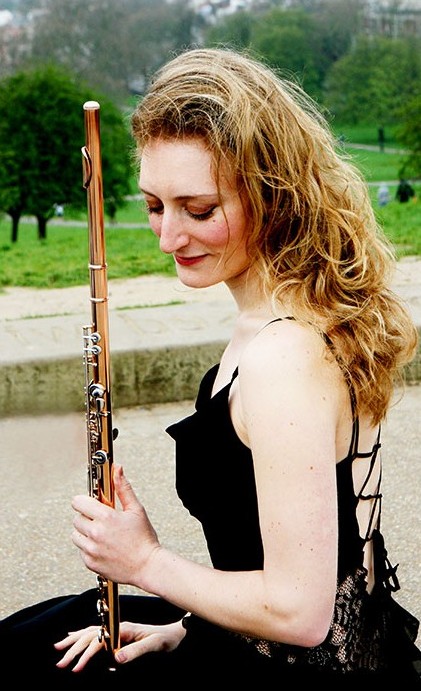